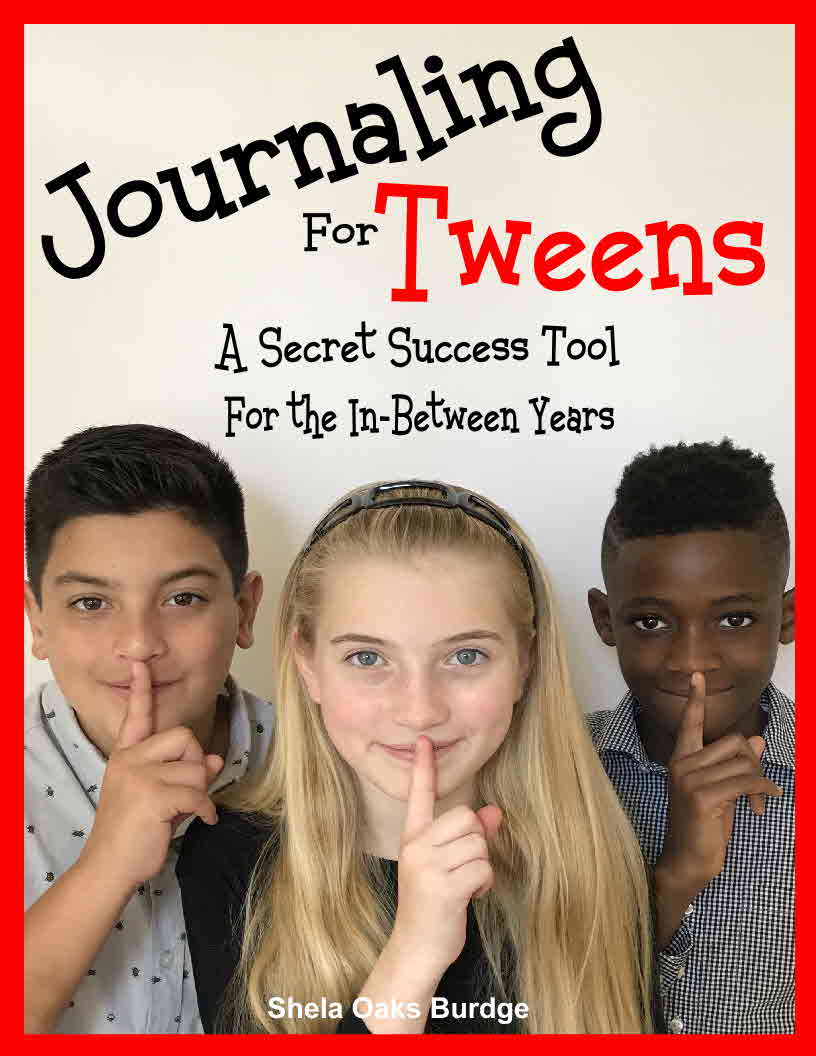 (This is called flash fiction because it is so short. You’re sure to have enough time to read it! Besides, it’s fun!)

“Stop the car!” The words spill out of my mouth before I can stop them. “Pull over! Now!”

I’m almost as stunned as he is. What on earth have I done? Bare seconds ago we were on a sunny Sunday afternoon drive. Everything was – is – perfect. What could beat being in Scott’s Honda Prelude? Him in his black leather bomber jacket, me in my favorite red coat. Neither of us feeling the need to talk. That’s one of the most amazing things about Scott. We can sit in complete silence and it’s okay.

In a flurry of autumn leaves, the car skids to a stop at the side of the road.

“This is insane…” I mutter.

“What’s insane Beth? I thought you were having a good time. You said you liked -”

“I was having a good time!”

I think I’m going to scream. The situation is killing me, but I can’t go on without knowing the answer.

I close my eyes, then turn on him.

“I’ve got chapped lips,” he says before turning to look away from me, out his window.

He just sits, giving me sidelong glances like I’m some kind of disease.

“Last week you got my roommates to help you set up that kidnaping date,” I add. “You drove me into the mountains for a romantic picnic, just the two of us. The whole thing had make-out session written all over it. I was game. I was thinking it was about time something happened. But no matter what I did, you weren’t interested. I felt like a pariah. So why did you set up the situation in the first place?”

“It’s just that…” he let’s out a heavy breath. “I haven’t kissed a girl since high school.”

“What about Melanie – that girl you flew from Arizona to Texas for your high school prom? We bumped into her on campus a few weeks ago. You said you took her out on a date and gave her a kiss goodnight. In fact, according to you, after she closed the door to her apartment you could hear her and her roommates, giggling and gasping with excitement!”

Scott rubs a hand across his face.

“That was just practice so that when I kissed you I wouldn’t make an idiot out of myself.”

He shrugs and shakes his head. I’m flabbergasted.

“All this time I’ve been thinking she is the girl of your dreams, wondering why it was so easy for her – on a first date to get a kiss. Do you know how many dates we’ve been on? Official dates, not including the way we’re almost constantly together. At least five! – Melanie isn’t the girl of your dreams is she?”

“You’re not just saying that to make me feel better?”

“Are you attracted to me?”

“YES!” This is exclaimed as if it’s been the source of significant torture.

“But you don’t want to kiss me because your lips are chapped.”

He rolls his eyes at me. I note how his lips are pretty chapped. Still, it’s no excuse, chapped or not, if I wanted to be kissing someone, I’d be kissing them.

“Why now? Why the sudden crisis?” he moans.

“Because I’m sitting in this car feeling like I’m in heaven except for one thing. Unlike all the other guys I’ve known, every time I’ve tried to get you to kiss me, you’ve resisted. I found it kind of admirable at first, like you didn’t take that kind of stuff lightly. Then you told me you kissed Melanie when you took her out. So what was wrong with me? Why hadn’t you kissed me?

“That kidnaping date last week confused me the most. I tried everything other than outright kissing you, myself. Under those circumstances, I don’t know of any guy other than you who wouldn’t have taken advantage of the situation. And I can’t let myself keep falling for you, not if you can’t – or don’t want – to cross that threshold.

“That’s why I told you to pull over. Because right now I’m thinking, if nothing changes between here and home, I’ve got to let you go.”

Scott’s eyes flash fire. Suddenly he has my face in his hands. His chapped lips come down on mine…

Over the last two months he’s given me plenty of time to speculate about his kissing skills. I’ve been worried that maybe he kissed like a dead fish all wet and slobbery, or a vacuum, the kind where I’d have to tear my face away and check for damages, or a conqueror with such an aggressive tongue I’m bound to gag. Maybe after being so perfect in every other way, the attraction I felt wouldn’t be there any more and I really could move on.

Instead it’s a never ending roller coaster tickle, walking barefoot in spring grass, new fallen snow glistening in the moonlight, dancing the polka, and an elegant waltz, springtime and summer, symphonies and sonnets. It feeds me, yet leaves me starving for more. I don’t just want him, I need him. His chapped lips do far more than simply touch mine.

After he pulls away we sit in silence for a moment. We’re both trying not to smile and failing. He turns the engine back on.

“Are we still on after I drop you off?” he asks with a cocky grin on his face.

I punch his arm.

“What’s that? Only if I kiss you good night? I’m willing to make the sacrifice if that’s what it takes.”

He gets punched again.

“If I’d known you were this desperate for a kiss, I would have helped you out a little sooner. You need to speak your mind more often.”

“Wow. I think I might have felt something that time. If you think this is the way to get another kiss…”

I may never hear the end of this.